Early last week the Princess of Denmark took out the title of ‘most stylish young royal’ ahead of nine others including Duchess of Cambridge Kate Middleton, Queen Maxima of the Netherlands and Crown Princess Mette- Marit of Norway.

This is the second year the Australian-born princess has taken out the title, which is decided by a readers’ poll created by British celebrity magazine Hello!.

The poll, which asked over 30,000 readers from around the world to decide on their favorite. At the poll’s closing, a whopping 29 per cent of readers had voted for the future Queen as best dressed according Danish publication Te Local, placing her above Queen Maxima, who was in second place.

Princess Mary’s poll image pictured her in a figure-hugging navy ball gown as she stood alongside her husband Crown Prince Frederick.  Princess Mary was also named the Danes’ most admired woman in a poll conducted in February.

Being Dark Skinned is no Excuse: A Guide to Sunscreen Time To Leather Up

Color Block With A Skater!! 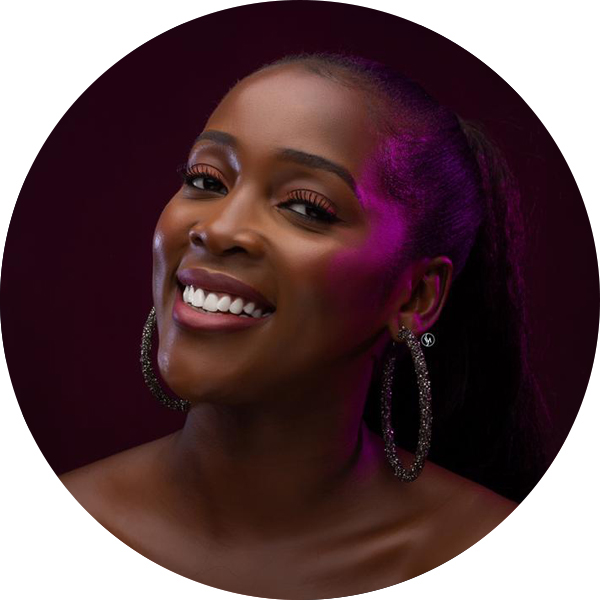 Itsmayabee - delving into her innate style, love for fashion and life. Itsmayabee started as an escape, a place to let out my passion for fashion & writing while I finished my degree but now it is my very own form of expression! 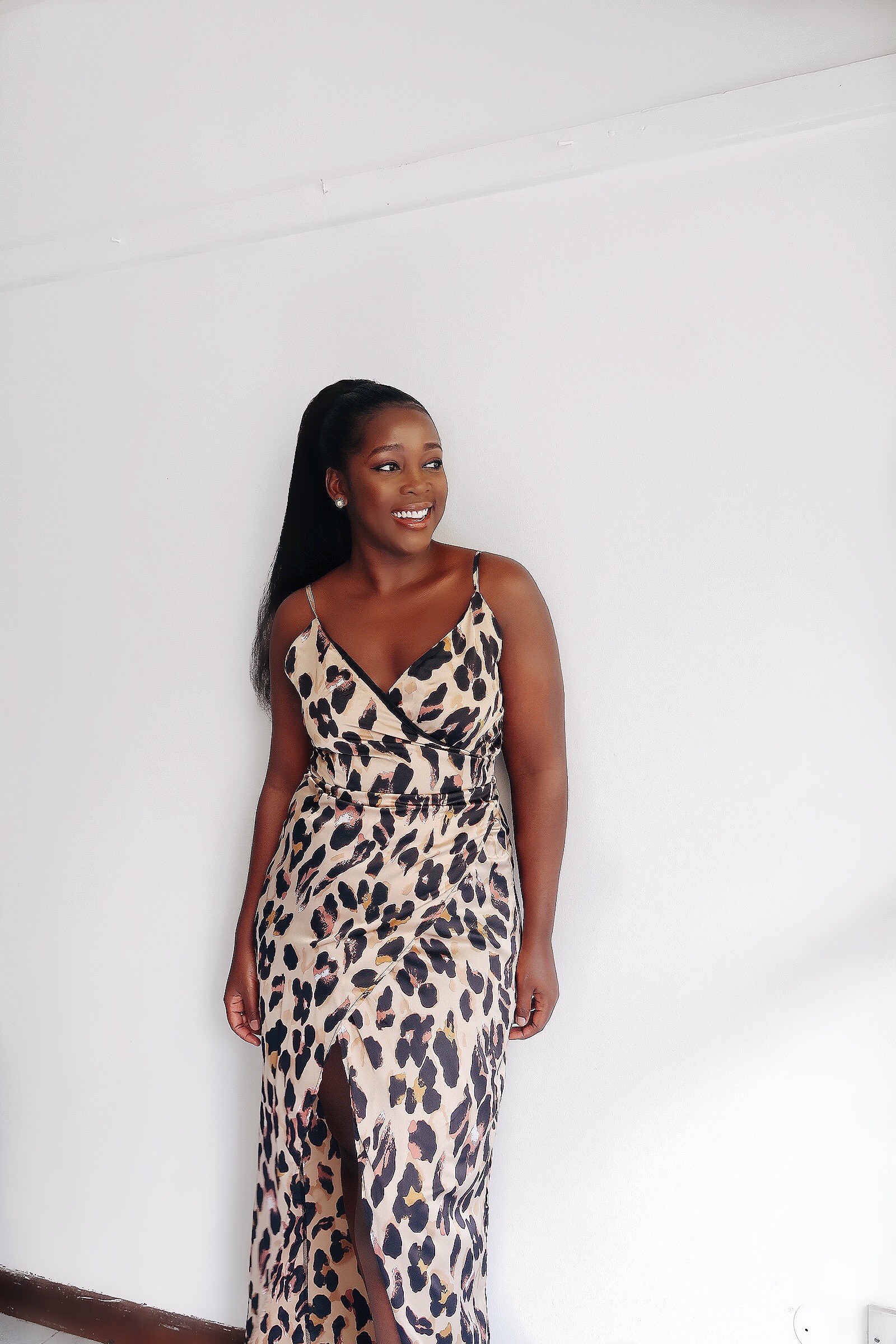 FacebookTwitterInstagrampinterestBloglovinYoutube
SearchArchive
This error message is only visible to WordPress admins

Copyright © 2023 All Rights Reserved. Itsmayabee. Designed with ❤ by Anexing.com